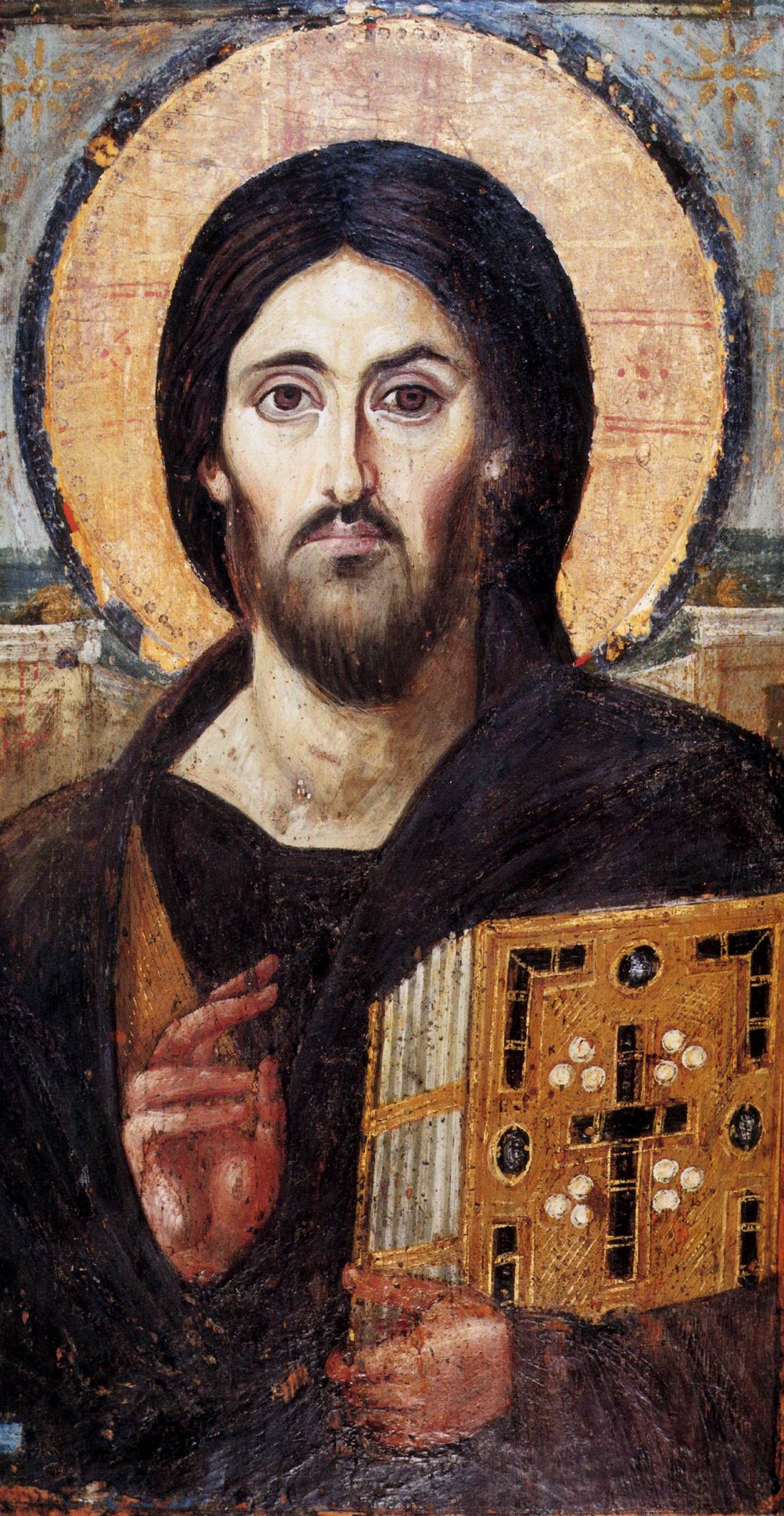 So…Sarah has been on me about blogging and I’ve reacted by thinking about blogging but then sitting and looking at baby’s room decor on Apartment Therapy. Yes, it IS theraputic.

We’re having a baby – for those of you who didn’t get my text and/or see it on facebook. I know you think those are lame ways of letting people know. What can I say? I just don’t like ya’ll.

Last weekend we hosted some friends from D.C. – Sarah and Graham Marsden – who are part-time wedding photographers and, incidentally, in love with our dog. Our mutual friend Daniel had his 31st birthday on Sunday so in celebration, Henry decided he would like to take a picture of himself looking as much like Christ Pantocrator (Orthodox icon) as possible and send it to Daniel because Daniel is Orthodox and Henry has Sympathies.

This is Christ Pantocrator, the icon:

This is Christ Pantocrator being Henry: 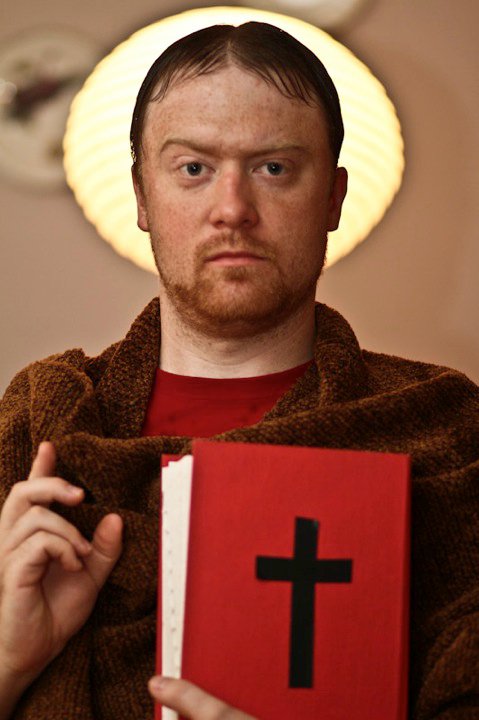 In case you’ve never seen my husband in person, this is pretty much how he looks minus the halo. He has diabolical eyebrows, what can I say?

Here is where he’s going to start either getting mad or laughing when he reads this because he knows the story I’m about to tell and has expressed to be in the past that he likes it when I blog because I tell bad things about myself and good things about him. Mostly this story is about how we’re so different and how he is such a MAN, but it started with the idea of his:

Doubtless he had a whole process or SYSTEM in his mind w/r/t how the whole readying-of-his-hair would go down because when he sits down in his recliner with Christ in his lap and MY tub of hair wax in his mitts and I at once strenuously object, he proceeds to shove his fat forefinger under a large glob of the wax and start to rub it into his hair. The reason? He had to part his hair in the middle and make it look “slick.” I, the guardian of truth and reason in times such as these, pointed out to him that the goal could be achieved with water and wouldn’t require shampoo to undo. Not only that, I say, but the wax would not make it slick, it would make it bunchy.  After questioning me intensely for a moment, he reads the back of the tub (because one should not take the word of one’s wife in matters of hair product without verification) and finds that the wax may be used on wet or dry hair. So he gets up to go “spritz” his hair while I try to yell (amidst the Marsden’s taking pictures and various other boisterous men arriving carpool to the pool hall) that if he really feels he needs product, gel would do the trick much more easily.

I didn’t see what happened next, but I think he must have used both because he came to ME for his hair to be parted and when I pulled the comb through it there was a whole layer of white goopy substance that came off on my comb. FOR A THREE SECOND PICTURE. After the picture was over, he had the nerve to ask me how he could make his hair look better. I said, a hat.

It came to me the next morning as we were cuddling in bed that while I’m sure truthfully said, his subsequent complaint of my “yelling” at him that night was not the end of the story. Both of us, unfortunately, are quick to label me as the bad guy becasue of this tendency of mine to ask or tell something frantically but often this is the only complaint that ever gets made. What I finally gave voice to was that entire preamble of Henry not really slowing down or being willing to change a plan he’d already formed, no matter how small, even if I had valid points and a much better and simpler idea. The good thing about Henry is that he agreed with me and he laughed at himself.

And now we all get to laugh at this picture forever.