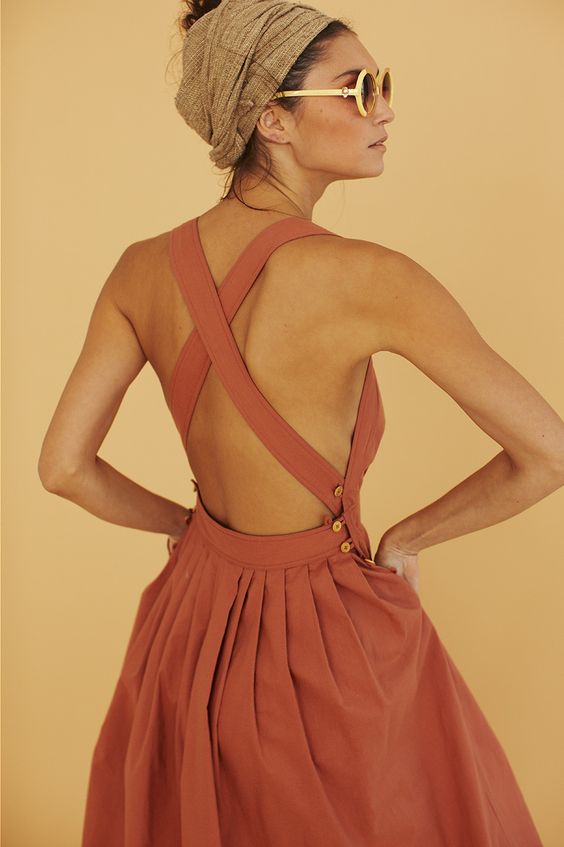 Wait. Hang on. Don’t rush to tell me I’m not, that God loves me, that He made me for a purpose. I know all that.

I don’t come here boldly proclaiming my loser status to get sympathy or disagreement from anyone. I say it because one of the most powerful things I’ve ever seen at church was when a man stood up and, as he was introducing a man who is a recovering alcoholic who had gotten help from our congregation, stated that he was also an alcoholic. Kind of as an aside. Like everyone should know that about him. And let me just tell you, there’s a world of difference between these two men. The guy who was doing the introducing has a much higher socioeconomic status and mental capability than the other. But with those four words, “and I am too,” he leveled that.

I say that I am a loser because we have lost sight of our ability to accept weakness in this country and as a Church. And I think, after struggling through this for many years now, I am starting to understand something. My strength lies more in my weakness than it does in anything I can do well. And I think the same is true for the church.

I’ve never felt like a winner, honestly. There were a few times when I felt proud of an accomplishment, or a piece of art I had put my heart and soul into felt like it came close to what I’d envisioned, or my personal appearance was close to satisfactory. But precious few. And those were mostly – if not all – before I had kids. I’ve written about this before: I’ve never been poorer, fatter, or felt more out of control of myself and my trajectory. It all got taken away from me: starting with financial freedom and stability, continuing on to the ruin of my body, the loss of solitude and the loss of mental and emotional space to create anything. I’m basically a dry husk.

And now I’m entering into a brand new arena of failure: home schooling. Vast new worlds full of beautiful women with well-behaved children and perfect kitchens and nature corners have been unveiled to me. More of them than I ever could have imagined existed.

And what is it all worth? I’m here to tell you: nothing. It’s all bullshit.

Don’t get me wrong. I do love beautiful things. I love order and peace. I love to put a good meal in front of my family with nice serving dishes and I believe those things are important…in their place.

It’s just, when does it stop? I love Charlotte Mason (insert other education method here, if you’re into that sort of thing) because she says some of the truest things about children and people. But if I read her words and immediately identify ten MORE ways in which I am failing and can never hope to not fail at, what has this method done for me? It has become death. This particular law has become death to me.

You can see it anywhere: take weight gain or diets. Fat acceptance movement notwithstanding, you’re not going to convince me that it’s better and more healthy to be large than it is to not be large. But the alternative to not accepting being fat is some combination of judgment from the world and working really hard without feeling like you’re getting anywhere. Cuz most of us aren’t going to look like Heidi Klum no matter how hard we work. Especially not after 4 babies. And even if I think you look as good as Heidi Klum, chances are you don’t feel like Heidi Klum.

I’ve been told, in various ways by various people, to press in to the hard things. When my kids aren’t behaving well, when I’m feeling overwhelmed by motherhood and homeschooling. Even in my spiritual life – in the transformation Jesus wants to do in me. Is that good advice? Yes, of course we have to do things that are hard sometimes. And sometimes that’s what Jesus does want.

But stepping back, all too often it creates a harsh culture for anyone who doesn’t fit in. What about those good things you want me to press into if I can’t do them very well, or worse, if I can’t manage them at all? Suddenly I am on the outside looking in on the small group of people who seem to be able to do them OR I am lying so I can stay on the inside. So I can continue to be in the club.

I’ve seen it happening with breastfeeding, co-sleeping (or not co-sleeping), attachment parenting (or Babywise), healing prayer (or rigorous Bible study), various theological differences, worship music styles, weight loss or diet choices, home birth (or hospital birth), vaccinations (or non-vaccinations), home schooling (or even which homeschooling method you choose), the list goes on and on and on… And that’s just in the tiny little Christian bubble I’ve been part of for so long.

What I think I’ve found out, from the perspective of a chronic outsider (don’t mind me. I’m an Enneagram 4. It’s just how we do.) is that sometimes people give a lot of advice from a place of strength. They’re actually really good at something and it’s natural to them. They have people asking them stuff and it’s life-giving to help out. The problem is when it becomes a gospel. When it supercedes THE gospel.

Sometimes people aren’t as in tune with their weaknesses as I am right now. Or they don’t want to admit them. Hi, I’m Jenn. I’m 36 and never had a career. I dropped out of the conservatory of music at Wheaton. I never went to film school like I said I was going to. I never moved away from my college town until forced to by God. I have spent the last 7 years overweight and chronically yelling. I am socially anxious and awkward. I struggle with depression and suicidal thoughts even though I believe in Jesus. I was not the purest of pure going into my marriage. I struggle every day to be present to my children and most days I lose or give up on that battle. I don’t read my Bible all that often or pray every day. I say I am home schooling but we aren’t doing very much. My kids are often rude to people and they fight with each other. They are scared of new people and new situations. I hate letting my kids cook with me and only make myself do it rarely. I still can’t play a B chord on the guitar. I let my kids watch tv every day. I let my boys play Minecraft several times a week, sometimes for an hour or more. I’ve read three novels this week. Not literature novels. And not out loud to the kids.

But here’s THE gospel if you wanna hear it: it’s all that bullshit turned on its head. Jesus divested himself of all the power, strength and beauty he had. And of his life. Jesus became a loser, like me. And He told all the other losers that they were blessed. And then he got a bunch of losers to follow him because they had nowhere else to go. And those are pretty much the only kinds of people, still, who are willing to follow him. But they changed the world.